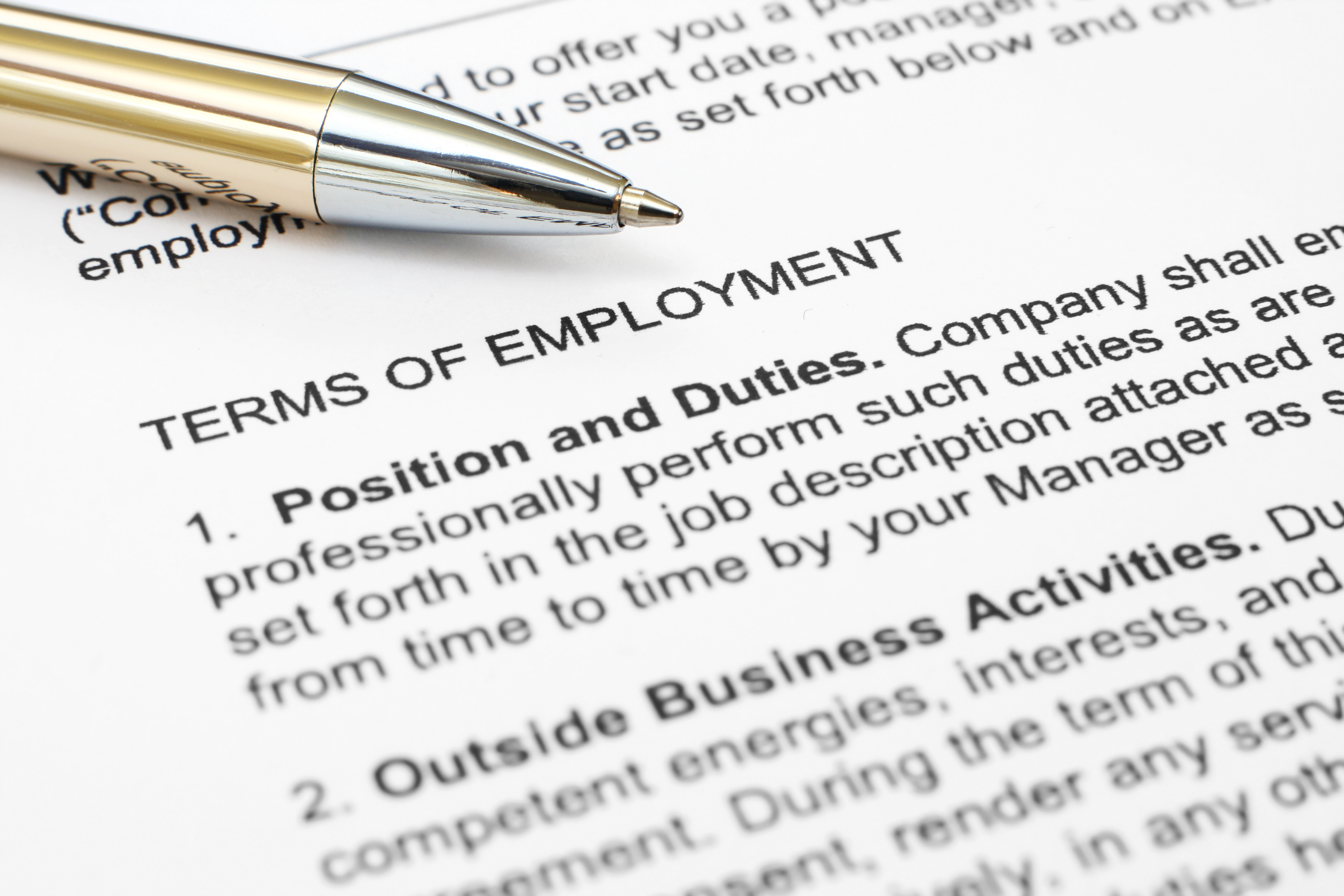 From 26th May 2015, it will not be lawful to include or enforce an exclusivity clause for employees on zero hours contracts.  Under the Small Business, Enterprise and Employment Act 2015 employees on contracts which do not have a minimum number of paid hours per week will be able to work for other employers.  If they suffer a detriment as a result of this, they will be able to seek redress at the employment tribunals.

Zero hours contracts were the subject of much debate during the elections and the media has criticised them for exploiting  low-paid workers.  However, the flexibility that they afford small businesses has potentially meant that new jobs have been created where previously employers would not have felt able to commit to employment.

So, what does this new legislation mean in practice?  If you have a employees on zero hours contracts with no minimum number of guaranteed paid hours per week, then those employees are free to work elsewhere, which means that they might not be available when you need them.  So, if you regularly need your employees on zero hours contracts to work for you, then it may be worthwhile amending their contract (with their consent) to include a minimum number of paid hours per week. However, if you have a number of employees that you can call on, then this may not be necessary.  But  beware of treating any employees who do work with other employers differently.  They can put in a claim for compensation if they believe that they have suffered a detriment as a result of working for another employer.