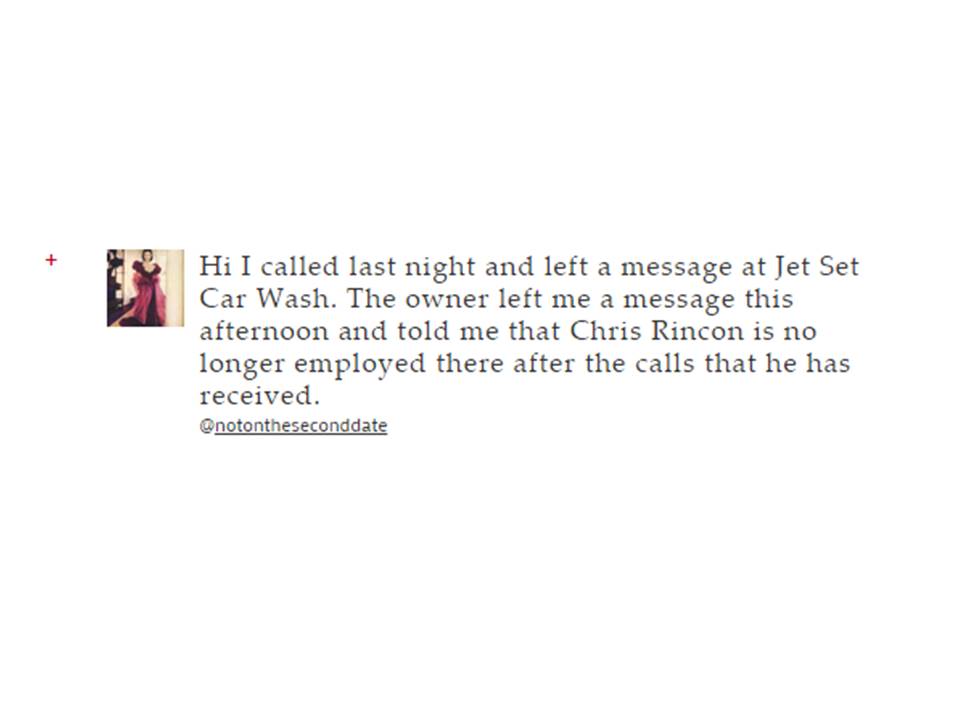 A Tumblr blog called Racists getting fired (and getting racists fired) has claimed another victim in the USA recently, according to the BBC.  Chris Rincon, who used to work at Jet Set car wash in Houston, Texas, was fired after posting an offensive slur against black people on Facebook.   His post was shared on Racists getting fired which led to followers of the blog contacting his employer and Rincon getting fired.  Rincon admitted to making the statement but felt that he had been unfairly singled out.

But would this be fair in the UK?  Could an employer fire someone for making racists comments online?  Employees in the past have argued that they are protected under the Human Rights Act and that comments they make online are private.  However, case law suggests that by posting on a public website, an individual loses that protection.  The real question is whether the comment made has any impact on the individual in the context of their work. So whether it might be reasonable to dismiss someone for making a racist comment would very much depend on whether it could have negative impact on the company and the perception of the individual.  Someone who is public-facing could bring their organisation or position into disrepute with this sort of public comment.  But an individual who has no public facing role might argue that their comments do not effect the reputation of the company or their ability to do their job.  But there are some areas which are less clear cut.  What about someone who has no public facing role but who is in a management position?  How would their staff feel about working under a manager with such views?

So what should employers do when faced with these sort of issues?  It is always a good idea to have a social media policy which clearly states that any offensive, defamatory, discriminatory or other comments on any social network or blog will result in disciplinary action which may lead to dismissal. It should be clearly stated that this includes conduct that takes place outside work but which impacts upon the employee’s suitability to do his or her job or damages the employer’s reputation. It may be useful to set out examples of what is considered acts of gross misconduct. This should be reinforced with training so that employees are completely clear on the potential consequences.  Any action taken against an employee should only follow a thorough investigation and a fair disciplinary process.