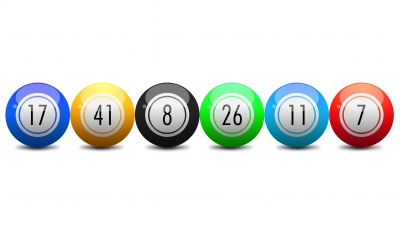 A lottery syndicate at a recruitment firm in Kirby recently won the top prize in the Euromillions of £28.8 million pounds and the winnings were shared out between the syndicate participants.  However, one woman who regularly participated in the syndicate had been off sick with morning sickness and failed to pay in to the syndicate on this occasion.    She is now looking to sue her former colleagues: at least some of the syndicate members have left the company after winning their share.

As always, there are two sides to any story.  On one side, she didn’t pay on time so she isn’t entitled to anything.  Had she been playing on her own she wouldn’t have won as she wouldn’t have had a ticket.  Alternatively, as this is a regular arrangement and she had been paying in for two years  it could possibly be viewed in law as an unwritten contract or permanent partnership in which everyone participates until they actively leave the syndicate.  She didn’t plan on being off sick and she even asked to pay up when she returned.  And could she possibly claim discrimination on the grounds of pregnancy?

Clearly the answer is to have a lottery syndicate agreement which covers such matters and there is a template for this on the national lottery website.  Employers can get dragged into arguments, so if you are aware of such an arrangement in place, it is wise to encourage the participants to set up an agreement.  However, employers also need to be aware that where syndicates exist and the top prize is won, they can end up with mass resignations.  It is possible to take insurance out against such occurrences, but knowing the chances of winning the lottery, is it really likely to be you…?