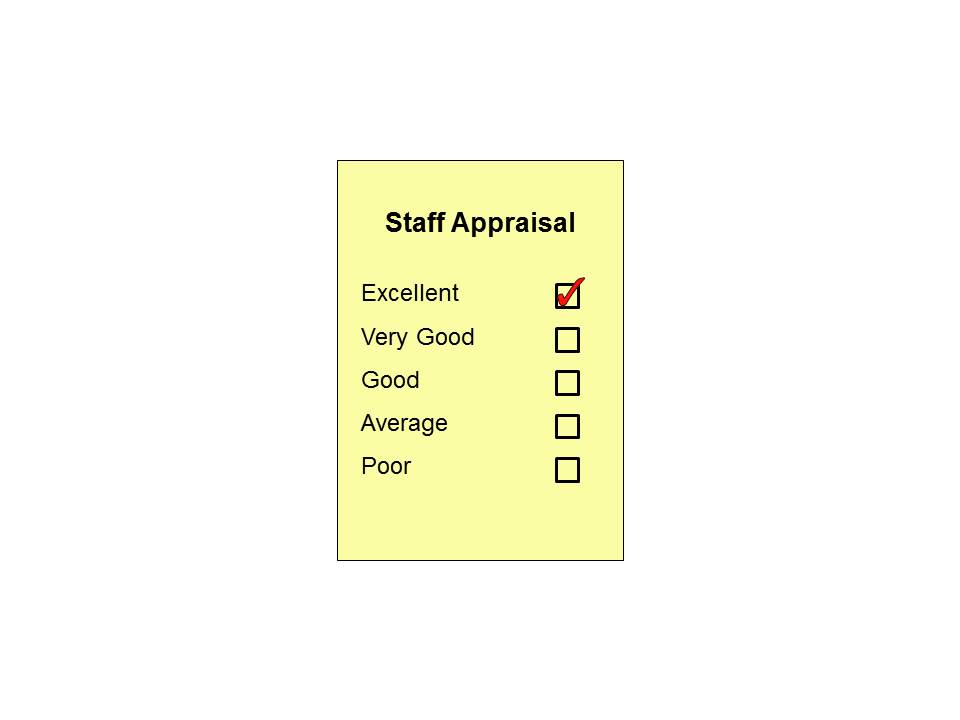 The importance of being honest

As the financial year draws to a close, many companies are running annual appraisals or performance reviews for staff.  Well conducted appraisals can be very motivational.  However, managers must be trained in conducting appraisals to ensure that feedback is constructive and honest.  All too often to avoid conflict managers mark staff highly and avoid highlighting areas for improvement.  However, this doesn’t actually help the individual in the long run and can lead to greater problems in the future.  If performance is not up to scratch and further action needs to be taken, the employee can point back to their exemplary appraisal record and, quite justifiably, complain about not being told that there was anything wrong.

Performance reviews should include the following elements: